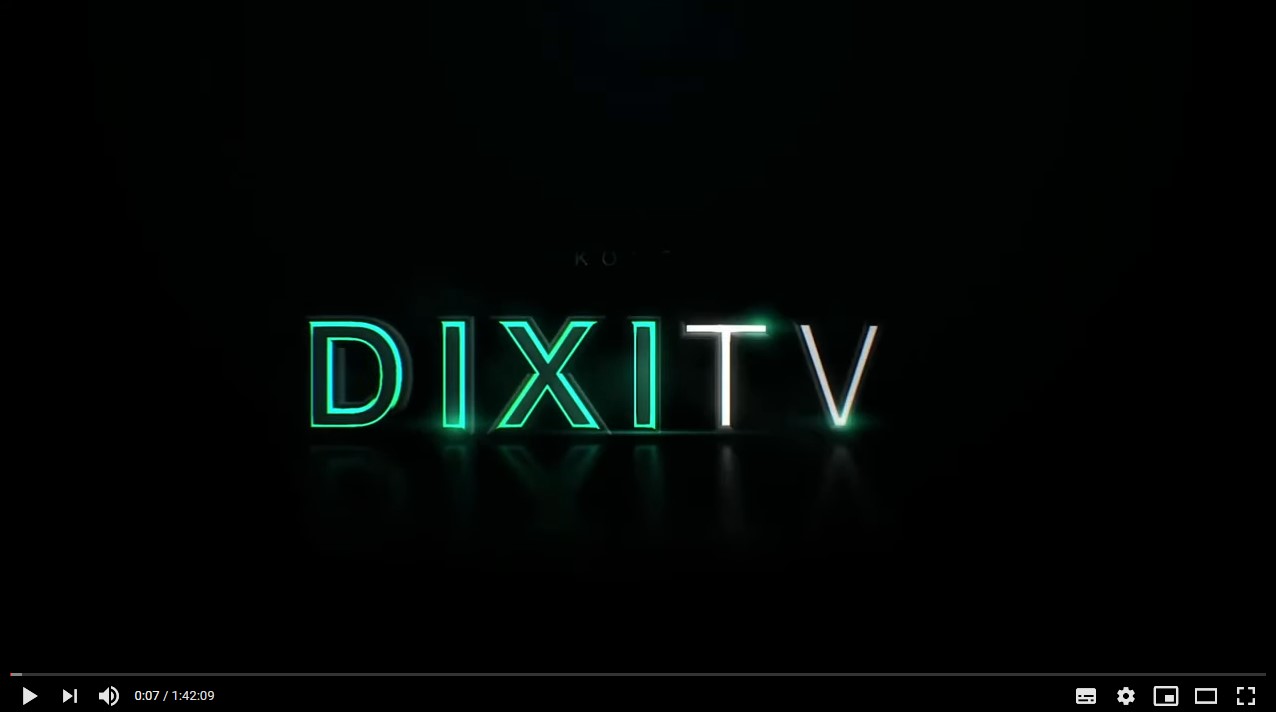 Putin has described the Avangard hypersonic glide vehicle as a technological breakthrough comparable to the 1957 Soviet launch of the first satellite. The new Russian weapon and a similar system being developed by China have troubled the United States, which has pondered defense strategies.

The Avangard is launched atop an intercontinental ballistic missile, but unlike a regular missile warhead that follows a predictable path after separation it can make sharp maneuvers in the atmosphere en route to target, making it much harder to intercept. Watch the video for more: https://youtu.be/2fJ1GBDSym0

The massive THANKS YOU to everyone for watching and all of your support!

These New Russian Intercontinental Ballistic Missile Shocked The World! A new intercontinental weapon that can fly 27 times the speed of sound became ...